Our classroom was lucky enough to get a set of iPads a few months ago.  I’ve been looking for ways to do content creation with these devices rather then just using them for playing review games.  After reading Miss Yollis’ post about App Smashing, it inspired me to give this a try.  Since we had just recently made some flat friends to exchange with a class in France, I decided to use them for a realistic fiction creative writing piece.  This is what we did.

Once upon a time there was a boy named Flat Bob. He was always asking questions about states. So one day his parents said he could pick one state and visit it.  It was so difficult  to pick.  He decided to pick Maine. He went to Acadia National Park and learned that it is almost completely surrounded by the sea.  Also he learned that  it occupies a major portion of Mount Desert. 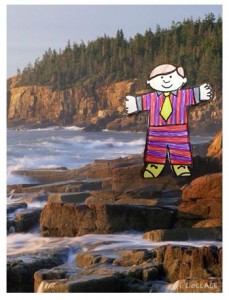 The second place he visited was Roosevelt Campobello International Park.  He learned that President Franklin Delano had a summer home there.  He went deep sea fishing and tried to catch lobsters there. He learned that it is famous there.  The final thing he did there is he watched people go snowmobiling.  He still says that was his most favorite trip ever. 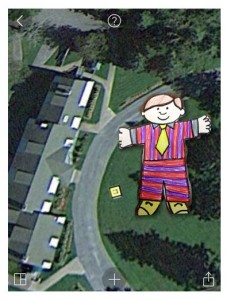 If you would like to read the rest of the stories written by my students, just visit our Kidblog and search on the Flat Friend Adventures tag.  Thanks again Mrs. Yollis and her class for a fun idea!! 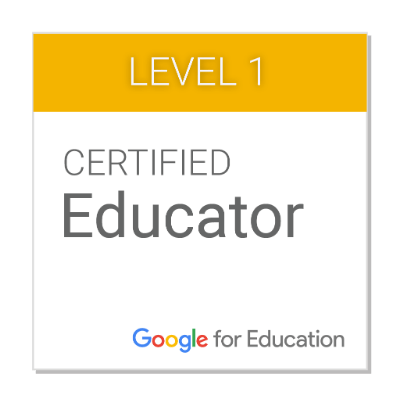 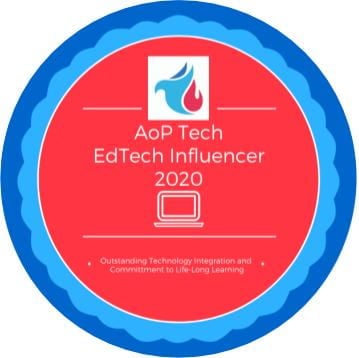 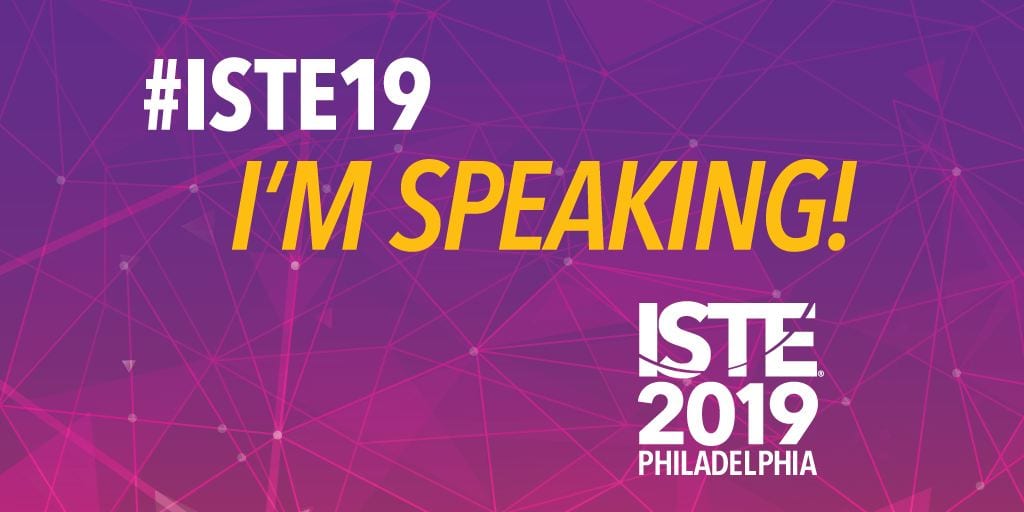 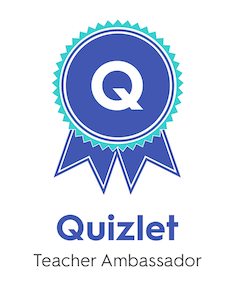 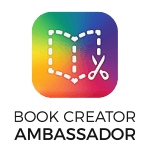